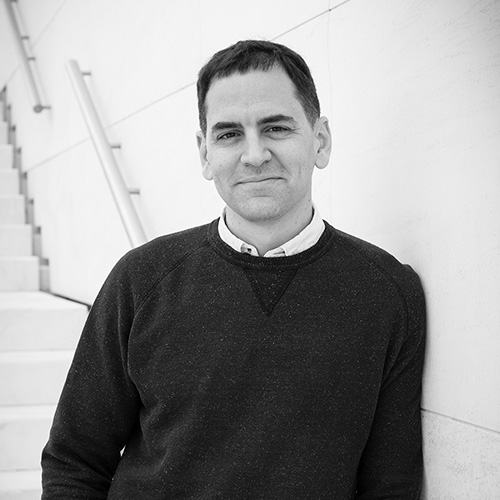 Marc Serena (Manresa, 1983) is a journalist, writer and documentary filmmaker. He collaborates with different media, such as RAC 1 and the magazine Entreacte. In 2015, together with Pablo García Pérez de Lara, he directed the feature documentary Tchindas, which received the Jury Prize at the LGTBI Outfest Film Festival in Los Angeles. For the TV3 program Sense ficció, he co-directed in 2018, with Biel Mauri, the documentary Peixos d’aigua dolça (in salt water). His latest documentary, El escritor del país sin librerías, which premiered at the SEMINCI, won a special mention at the DIG Festival of investigative journalism. 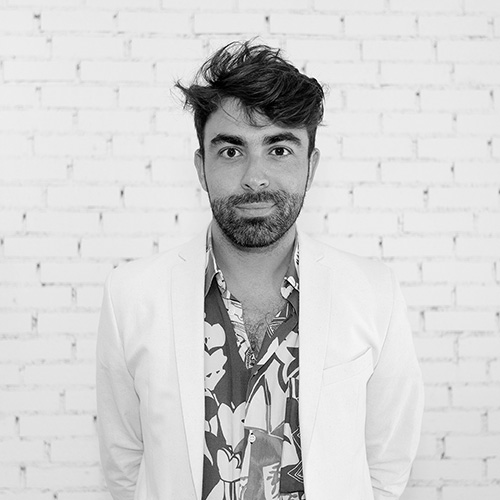 Javier Peña – Ibáñez (Logroño, 1985) is an architect, curator, researcher, teacher and consultant in architecture, design and the city. Since 2015 he has directed Concéntrico, Logroño’s International Festival of Architecture and Design. In 2020 he directed the documentary series Punto de inflexión for the Arquia Foundation, a portrait of different Spanish cities through the eyes of the generation of architects that emerged during the 2008 financial crisis. He has participated as a jury member in the Barcelona Building Construmat Awards curated by the Fundació Mies van der Rohe and the COAM Architecture Week in Madrid. 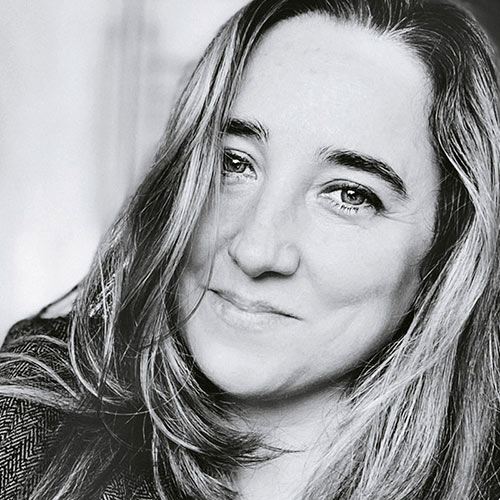 Ruth Somalo (Madrid, 1975) is an audiovisual artist, curator and film programmer based in New York. She has been a programmer for DOC NYC and the Architecture and Design Film Festival NY (ADFF) for years. As an independent curator, her programs include Holy Fluids and Absent Wounds, Queer Utopias (UnionDocs) and Broken Senses (Anthology Film archives). She has been co-director of the Human Rights Festival Impugning Impunity, programmer of DocumentaMadrid and she co-curated the symposium The Limit of Our Gaze at the King Juan Carlos Center in New York. Her feature and short films as a filmmaker have been screened in commercial cinemas and at numerous prestigious international festivals. She mentors documentary projects in the laboratories of the documentary art school Union Docs, and since 2019 she is president of the board of directors of the Flaherty International Film Seminar. 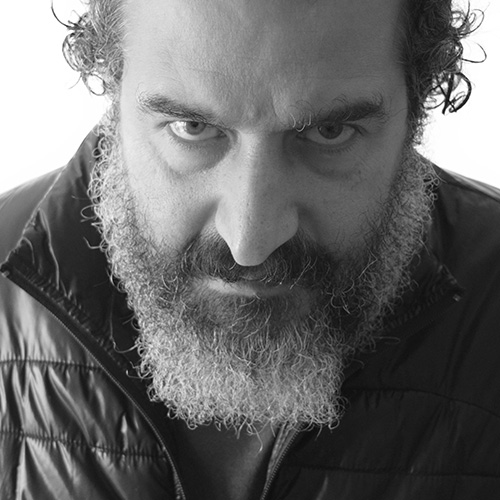 Fredy Massad (Buenos Aires, 1966) is an architect, architecture critic for the newspaper ABC, where he writes the blog La viga en el ojo, founder and director of Qut Ediciones, university professor and writer. His most recent books are La viga en el ojo. Escritos a tiempo (2015) and Crítica de choque (2018). In 2022 he is due to publish El factor sentimental. Populismo y arquitectura. He is co-curator of the exhibitions CURRÍCULUM. Learning and experience in Spain of the new Latin American architecture and El material de lo construido. 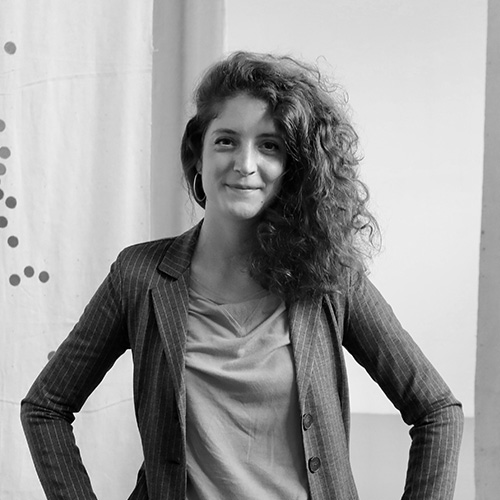 Carolina Ciuti (Pistoia, 1990) is a contemporary art curator, editor and researcher in the field of visual and performing arts. She directs the digital magazine exibart.es and is the artistic director of the LOOP video art festival in Barcelona, where she began working as a curator in 2015. She has also curated at other institutions such as the Filmoteca de Catalunya, MACBA and Fabra i Coats – Centre d’Art Contemporani de Barcelona, among others. She is a regular contributor to the contemporary culture magazine La maleta de Portbou. In 2017 she co-founded the CRiB collective, whose projects combine visual arts, theatre and performance. 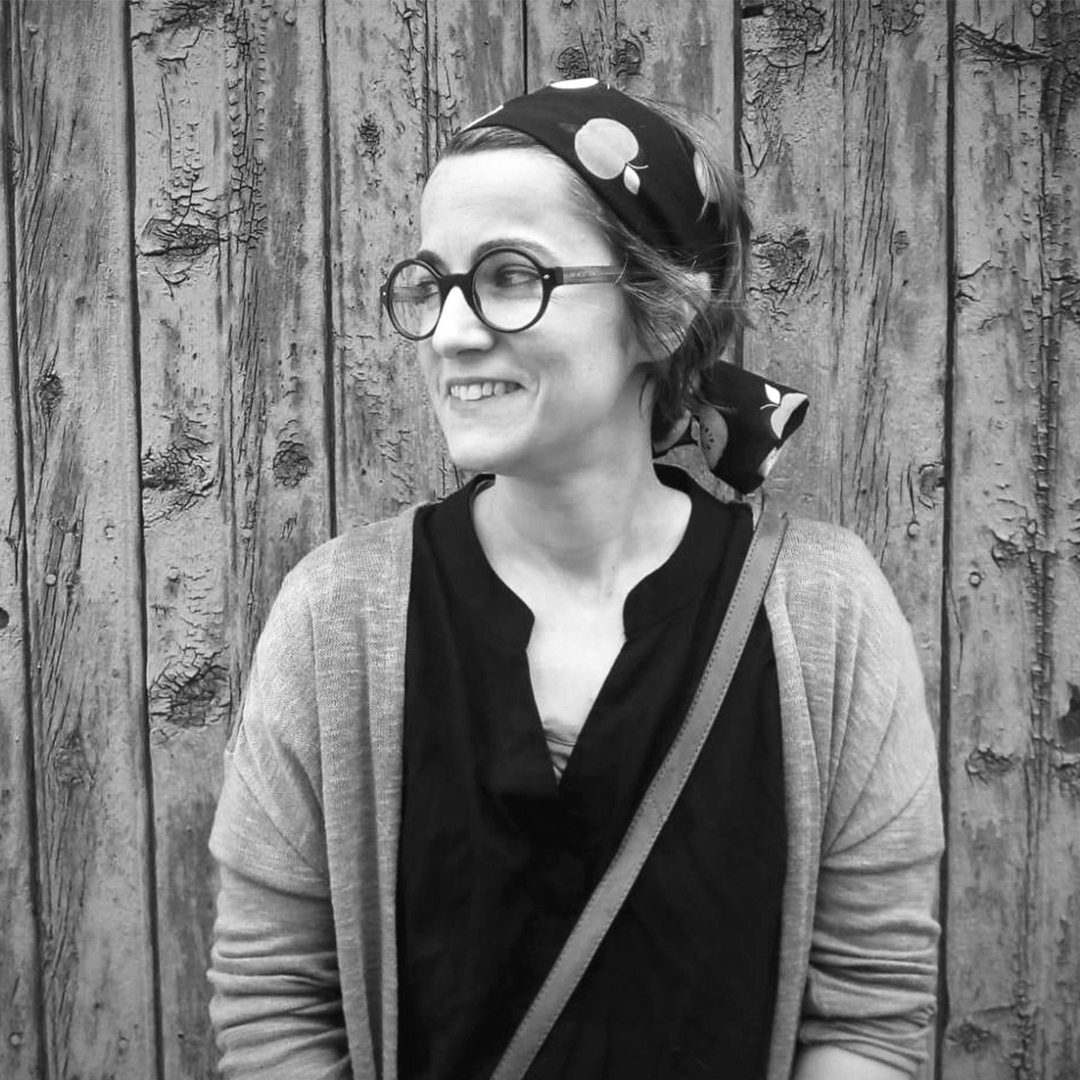 Júlia Solans (Barcelona, 1982) is a graphic illustrator. After studying Political Science, she discovered her true passion: illustration. She decided to study Graphic Design followed by a postgraduate degree in Illustration at EINA. Finally she specialized at the School of Visual Arts in New York. She has worked as an art director for several agencies in Barcelona and as a campaign consultant for the Barcelona City Council. In 2020 she presented a section of Helvética, a design program on TVE. She currently combines her work as an illustrator with teaching.

FUNDACIÓN ARQUIA – BARQ AWARD FOR THE BEST FEATURE FILM: Endowed with €1,500, sponsored by the Arquia Foundation.

BARQ AWARD FOR THE BEST SHORT FILM: Endowed with €600. 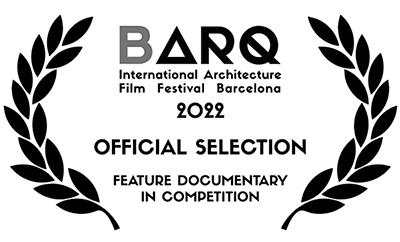