In 1929 Le Cobusier, the father of modern architecture, travelled to Buenos Aires to give a series of lectures. This brief visit, the first and only time the renowned architect set foot in Buenos Aires, gave rise to a passion and unconditional love for the city. Aware of the importance of Buenos Aires as a cosmopolitan reference point and of its potential to become the symbolic capital and cultural and economic pole of South America, he began to design a new urban plan for Buenos Aires. The project went nowhere, but Le Cobusier worked on it for more than 20 years. Despite not getting the necessary support on either side of the pond and being left virtually alone with his obsession, Le Cobusier never gave up the dream of becoming the city’s urban planner. Curiously, one of the few allies Le Cobusier had to carry out his plan was the Catalan avant-garde architect Antonio Bonet, a member of Barcelona’s GATPAC. 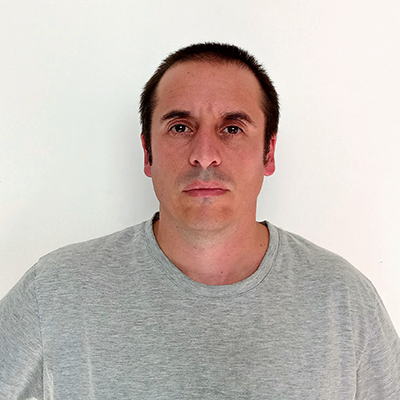 Gerardo Panero (1980 Chivilcoy, Argentina). With a Degree in Audiovisual Arts Teaching (UNSAM) and one from ENERC (Argentina’s School for Film Direction and Experimentation), he worked as a sound director in feature films, documentaries, TV series and advertising. He won the 2010 Digital TV award for the TV series Chivilcoy, la fundación de un pasado shown by Canal Encuentro and TV Pública Argentina. For his feature documentary Amancio Williams he was nominated by the Academy of Motion Picture Arts and Sciences of Argentina for the Sur Award in 2014 and nominated for the Silver Condor by the Film Critics Association of Argentina in 2015. His documentaries have been screened at festivals such as Mar del Plata International Film Festival, BAFICI, Havana, AFFR Rotterdam, SIAFF Korea and DocsLisboa, among others.