Ayn Rand’s novel The Fountainhead, on which King Vidor’s film of the same name is based, tells the story of fictional architect Howard Roark, an American struggling for a freer existence, contrary to convention and preconceived ideas. The film, like the book, is a hymn to 20th century modern architecture, in which its protagonist embodies the figure of the brilliant creator who does not conform to trends or to the pressures of powerful groups, and who will obliterate his own work before accepting that others modify it without his consent. It is a tirade, written in 1943 and brought to the big screen in 1949, in favour of creators and individual thought, as opposed to collective thought. Experimental and found-footage come together in Extreme Aesthetic Nonsense to question what reading we make of such work under a contemporary gaze and, more importantly, what ethical and aesthetic codes govern the practice of architecture today and the way cities of the present and the future are built. 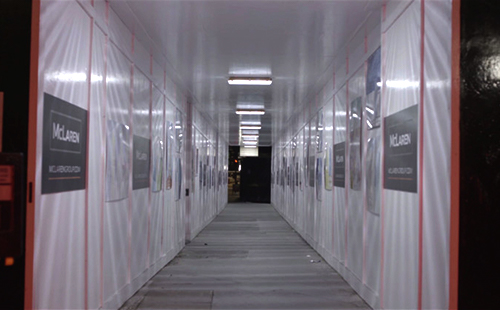 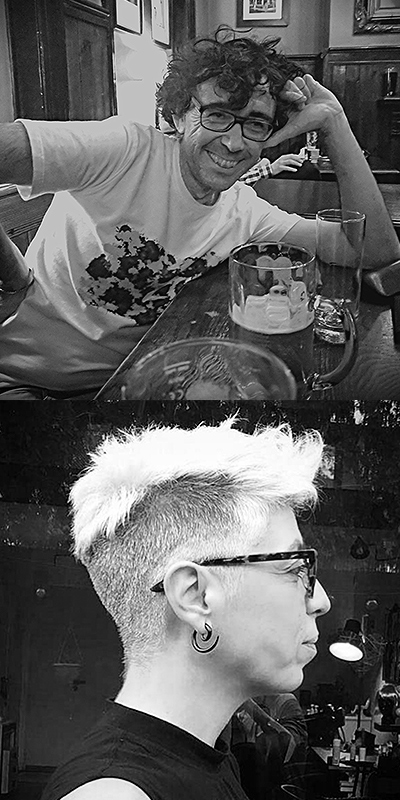 Pablo Ros Cardona (Malaga, 1972). Since 1995 he has been working in direction, scriptwriting and production for television, cinema and advertising. In 1999 he moved to London, where he worked directing commercials and as a producer and scriptwriter of music videos for labels such as Warner and Universal-Mercury. During that time, he also worked in Spain, where he directed and wrote commercials, documentaries and corporate films for clients such as the Junta de Andalucía and the C.S.I.C. During the last decade, he has been working as director, scriptwriter and in other technical roles with the Malaga-based production company Transatlánticas/MLK. In 2019 he returned to Malaga.

Raquel Fernández Núñez, born in Valladolid, graduated in Cinematography from the prestigious Madrid Film School and is considered one of the best cinematographers in Spain. She won the Best Female Cinematographer Award at the Los Angeles Women’s Independent Film Festival. She has dedicated much of her life to the film industry, shooting feature films, documentaries, commercials and music videos all over the world.