Although they belong to different generations, Coderch and De Koninck were architects and designers who worked for the bourgeoisie of their time and created an aesthetic and an imaginary of consumer society and everyday life that has survived to the present day. De Koninck is considered the best Belgian architect of the interwar period, while Coderch emerged in post-war Spain as the architect of modernity. Both rationalists analysed and understood very well the society in which they lived and its needs: José Antonio Coderch in Barcelona and the Mediterranean coast and Louis Herman De Koninck in Brussels and its surroundings. Through various films and interviews with architects such as the Belgian Bruno Erpicum and the Spaniard Óscar Tusquets and owners of some of Coderch and De Koninck’s houses, we get to know their universes, their ways of understanding light, time and space. 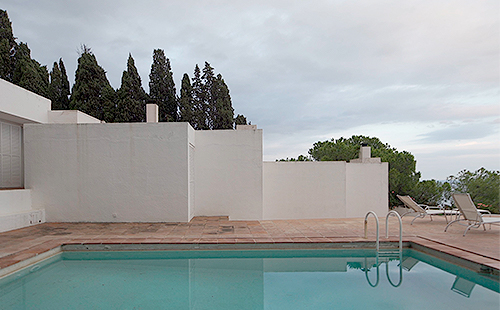 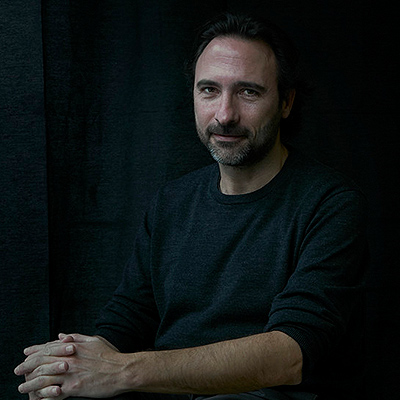 Morrosko Vila-San-Juan is a filmmaker born in Barcelona in 1970. With a BA Degree in Philosophy, he has a long career as a filmmaker and journalist. He has written, directed and produced numerous documentaries and video-creation pieces. He regularly collaborates with different television stations, institutions, museums and art centres, as well as with written and digital media, and also teaches audiovisual media at various universities. In recent years, together with Bea Sarrias, he has produced audiovisual pieces inspired by iconic architecture, such as: Un día en la Ricarda, selected for the Loop Barcelona Festival and screened in several countries; La Cima de Coderch (un sueño incumplido), presented at Barcelona Design Week; Miró, Sert, Gomis. La Luz en el taller del artista, presented in Brussels; and Bienvenidos a La Ricarda, recently exhibited at Senda Gallery in Barcelona.