[ON SET WITH] LILLY REICH

A young professor decides to investigate the work of the designer and architect Lilly Reich and contrast it with her recognition in the media. To do so, she takes a journey through the main places where Reich had a significant presence, from her formative years and her early works to her period of collaboration with Mies van der Rohe and the solitude of her last years. Although critics have largely silenced much of her legacy, studies have recently been published that reveal Reich’s important contributions to architecture and design. The purpose of the work is to bring to light one of the many professional women in history.

TITLE: [ON SET WITH] LILLY REICH 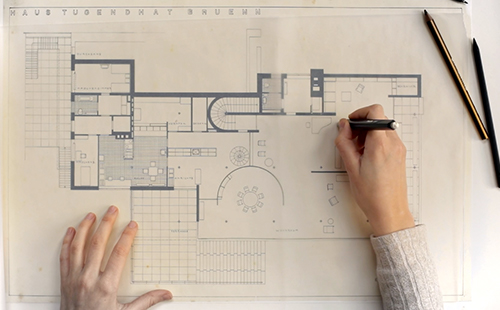 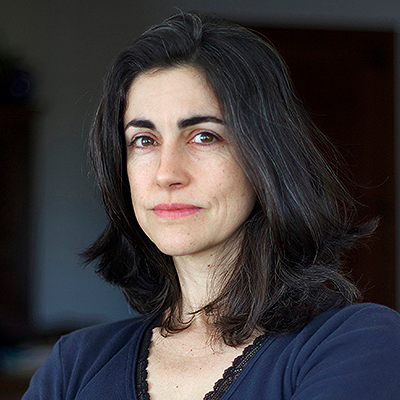 Avelina Prat (Spain, 1972) studied Architecture at the Polytechnic University of Valencia. She practised her profession for a few years before turning to film. Since 2004 she has worked as a scriptwriter on more than 30 feature films with directors such as Fernando Trueba, Javier Rebollo, David Trueba, Manuel Martín Cuenca and Lucile Hadzihalilovic. She has also been the programmer of the Festival Internacional Cinema Jove de València.

TITLE: [ON SET WITH] LILLY REICH